Obon, the festival to honour the spirits of one’s ancestors

Bon is the most important event in Japan. Many Japanese families reunite with their families in their home town to honour the spirits of their ancestors together. In the Yaeyama islands the event takes place at the 15th of the seventh month according to the kyureki lunar calendar. The moon calendar is still used here, mainly for events and agriculture. Dates and style of celebrating varies from area to area.

Other dimensions, dances and superstition

People eat together, play music and there is traditional Angama dance. But there is superstition as well. For example local people don’t swim during Bon. It’s believed something bad could happen due to a bad spirit. 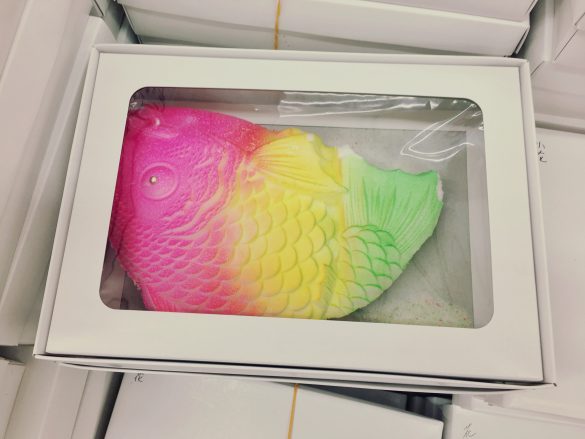 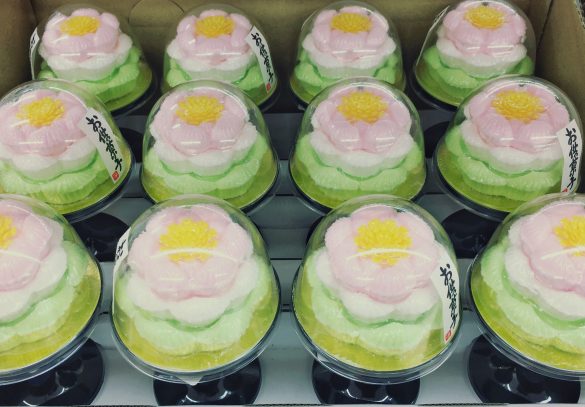 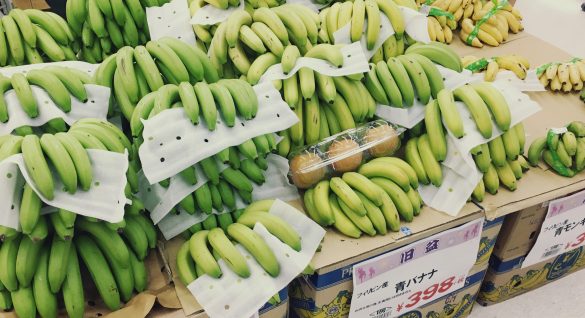 Almost every house has a small altar inside and people place a variety of food offerings to the spirits of ancestors. 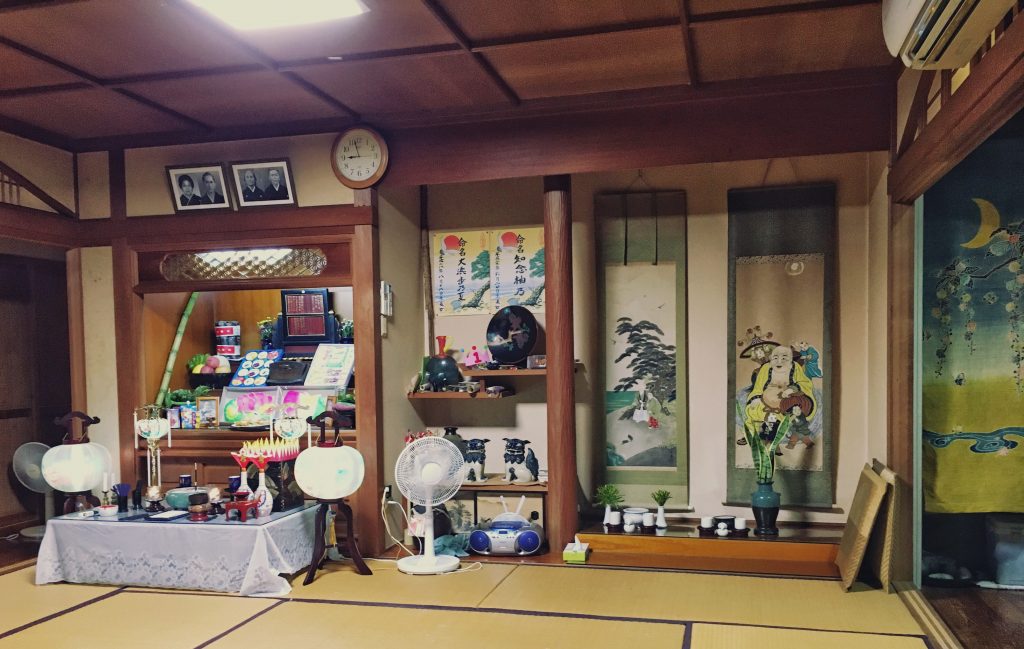 Some houses celebrate Bon differently. In the town of Tonoshiro two masked characters, old man (Uchumai) and old woman (Nmi) represent ancestral spirits and answer in a humorous way to questions about the afterlife asked by villagers. This home performance could be an old Ishigaki samurai custom. 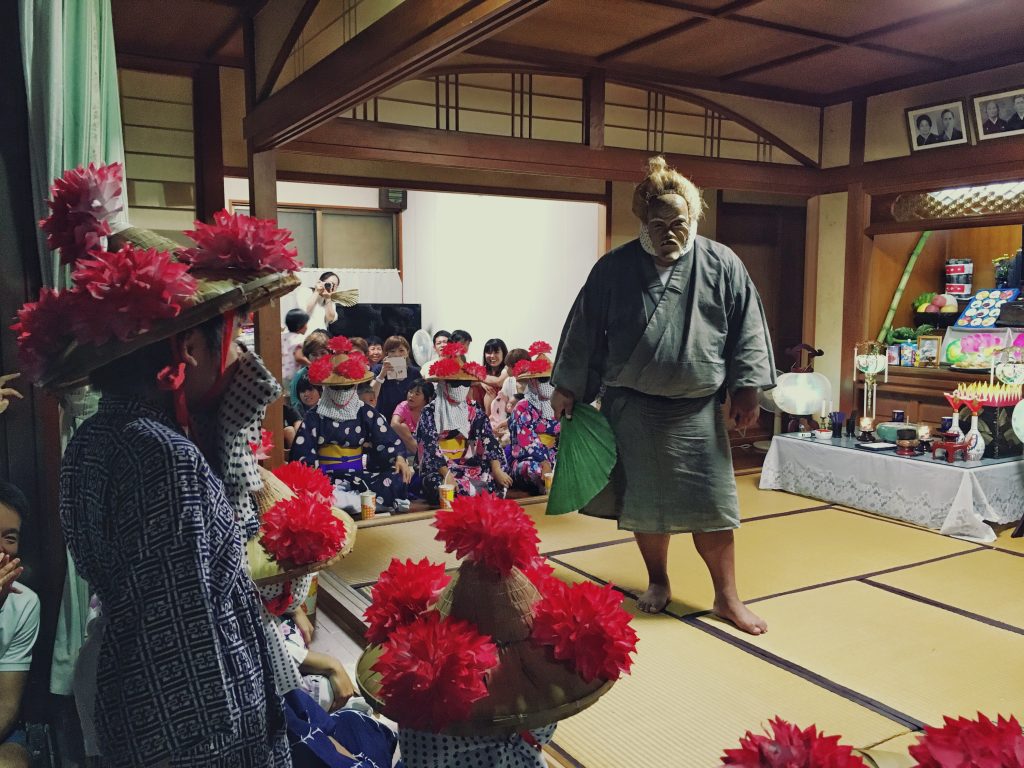 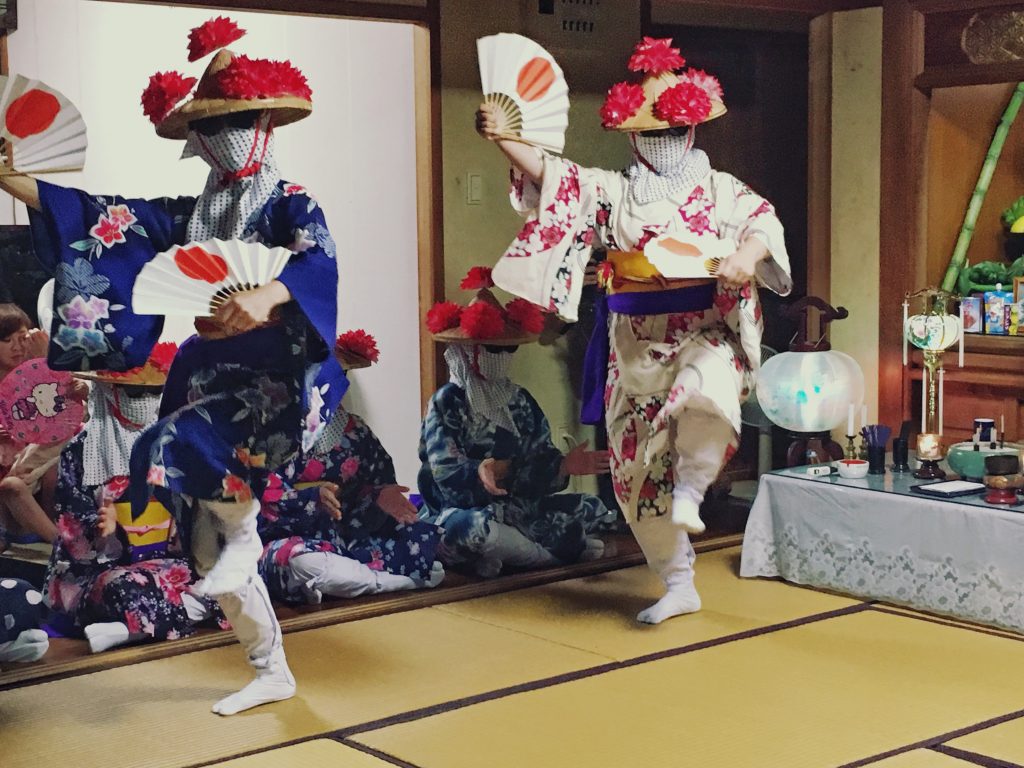 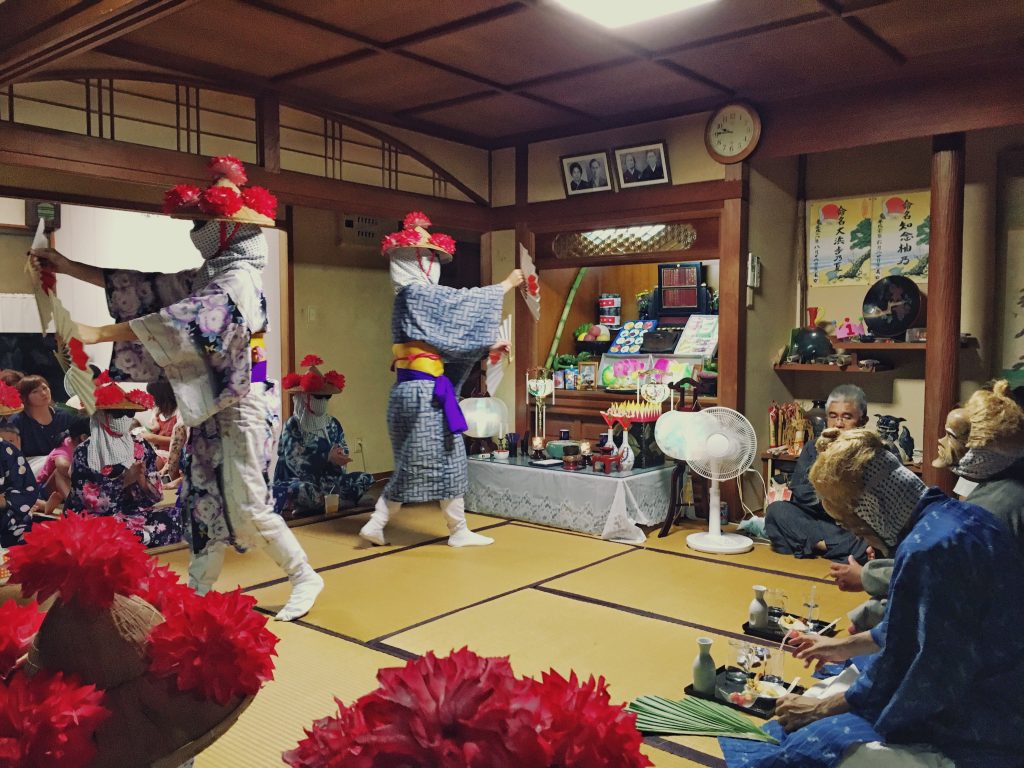 This performance was on the second day. Today it’s the day after the third and last day of obon. All spirits should be returned by now. However it’s believed some of them are ‘lost’ and can’t find their way back. In the village of Shiraho lions take care of these last spirits return.

Traditionally the lion ‘bites’ a young child during this performance. It’s said the lion protects the child from evil. 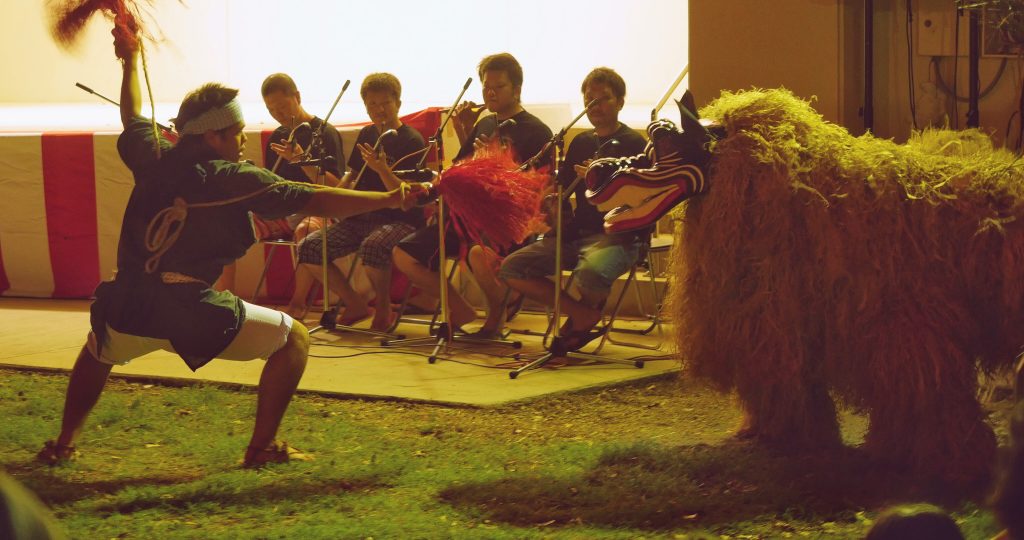