Aragusuku island isn’t one but two islands (Kamiji and Shimoji) separated by the ocean. Panari is dialect for ‘separated’. At low tide low tide, the water exposes coral that people can walk over to the other island.

Panari-yaki is the local pottery, which flourished a long time ago when much more people lived on Kamiji island.

HOW TO GO TO PANARI-ARAGUSUKU?

Panari can only be visited by organised tour. 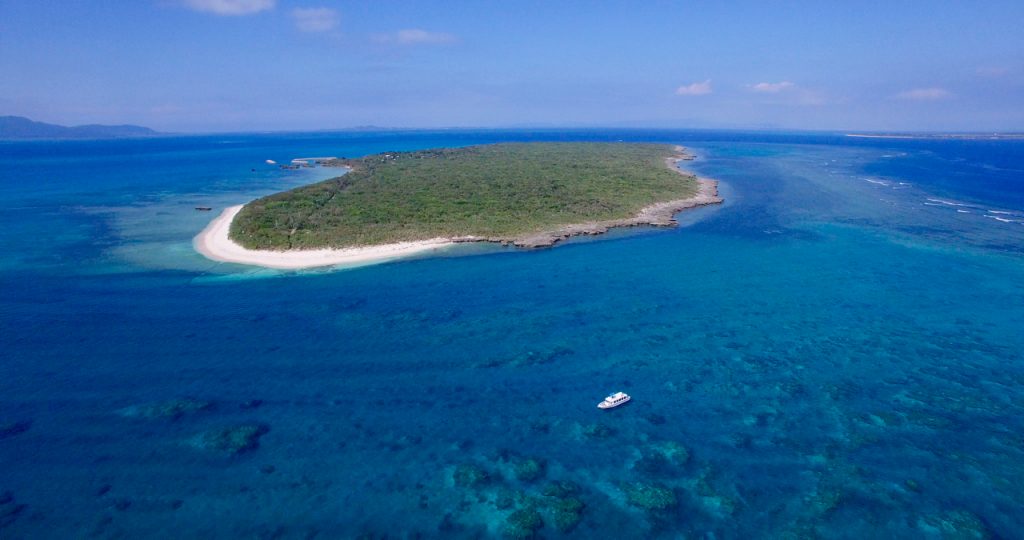