Japan has many different faces. With its tropical atmosphere, the Yaeyama archipelago is one of the most spectacular. White sand beaches, ocean colours and a unique culture are waiting for you. 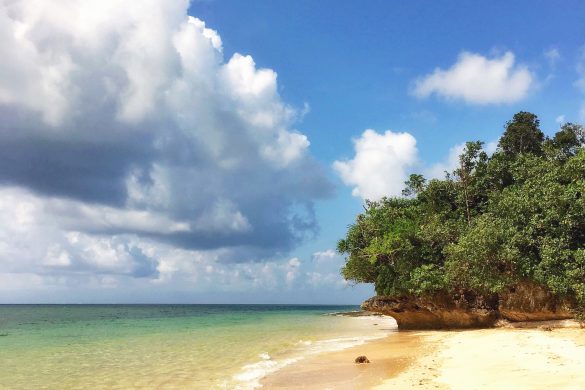 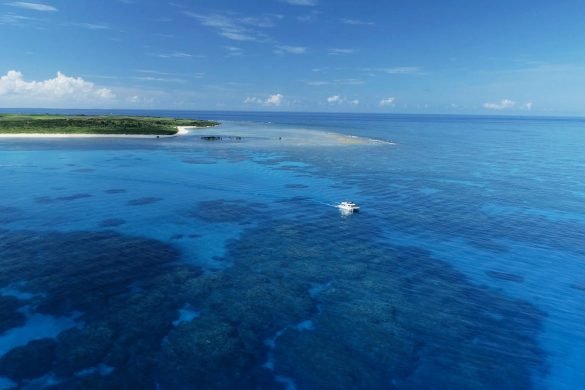 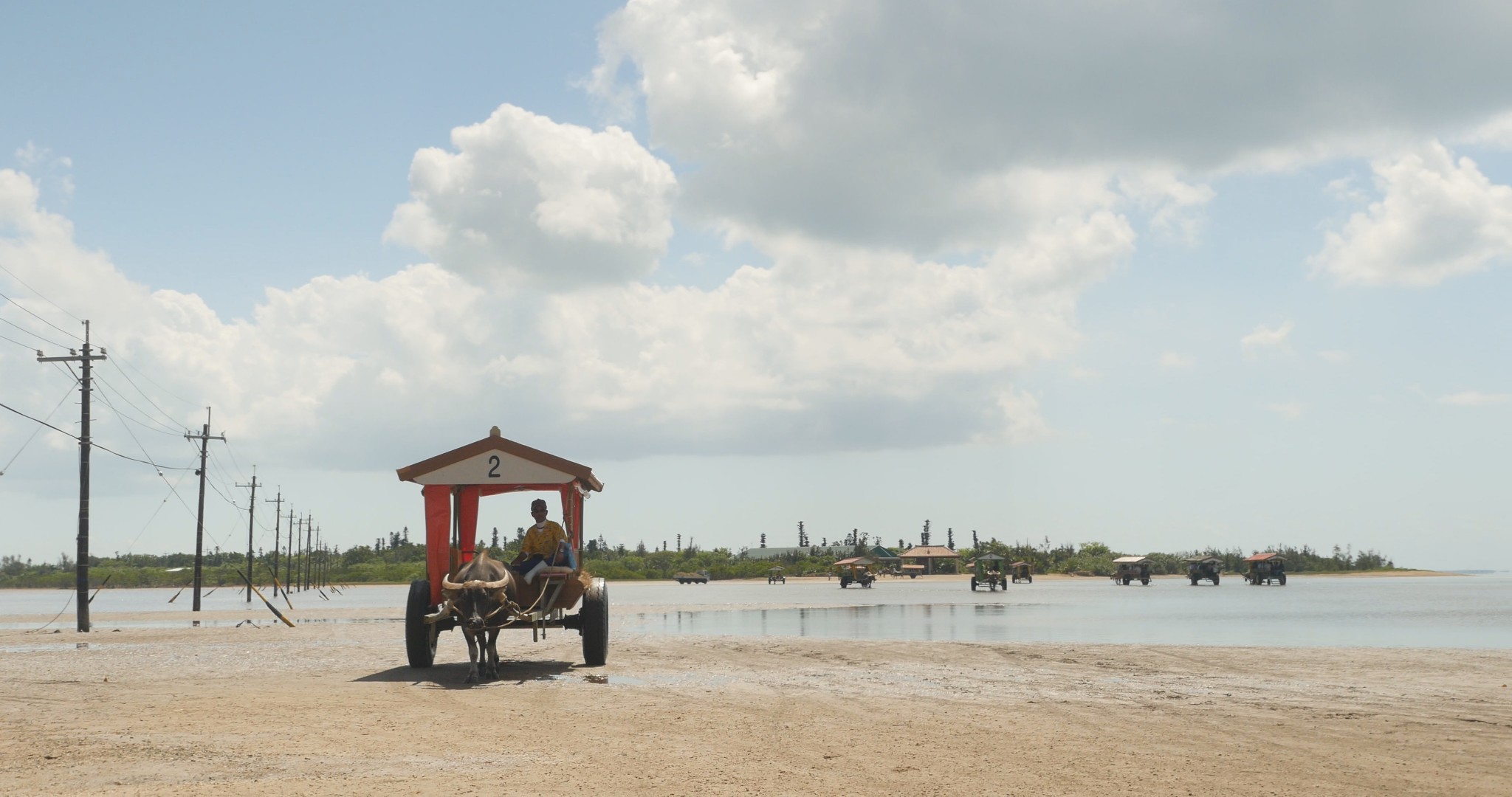 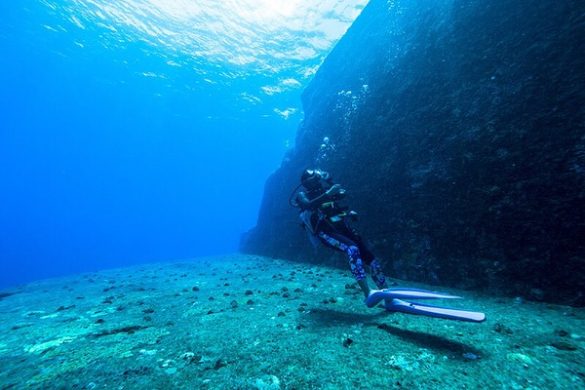 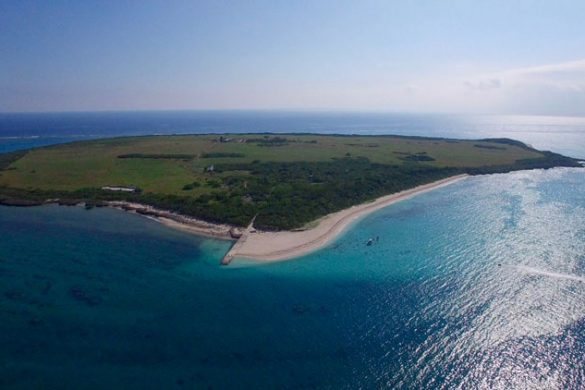 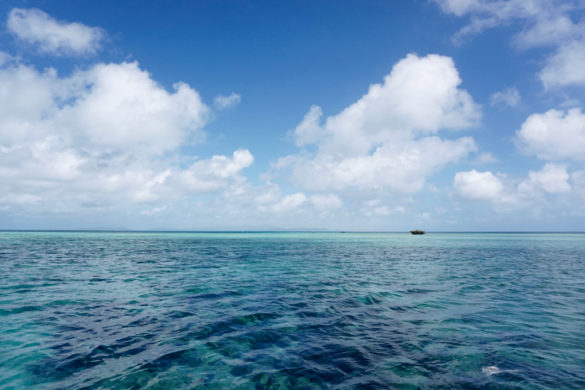 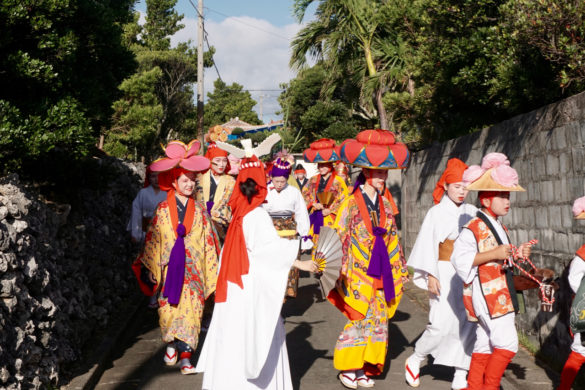 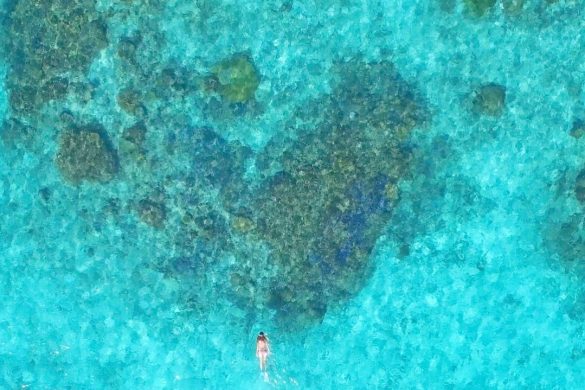 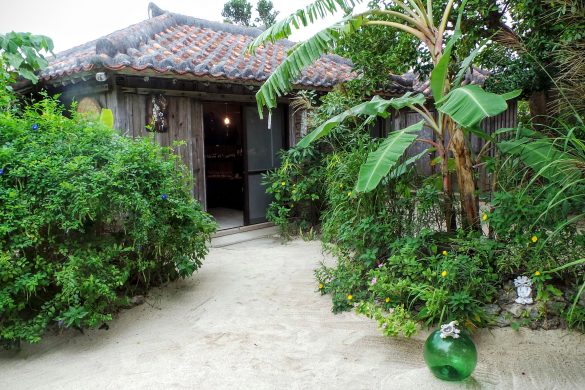 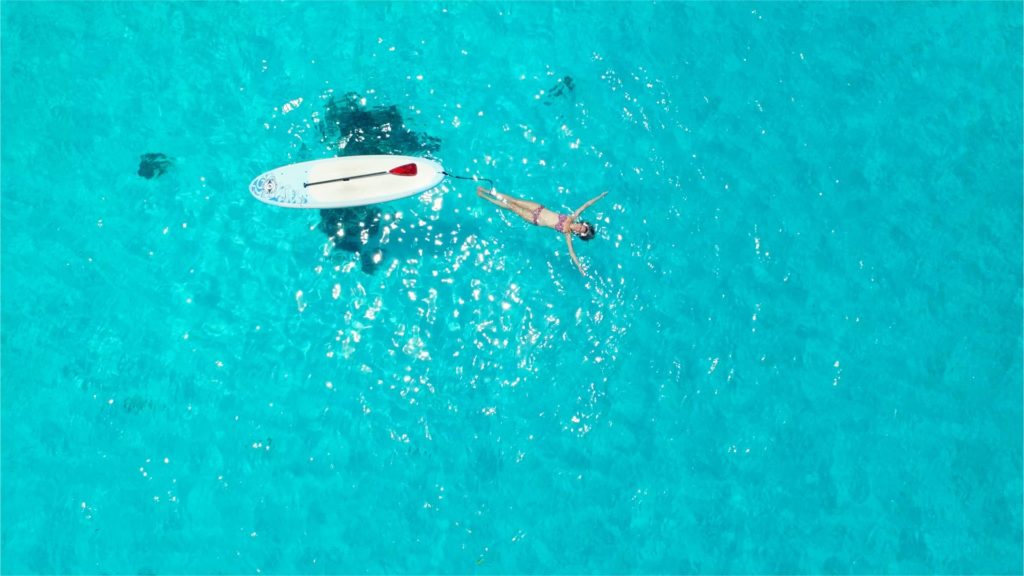 The islands are the most south western inhabited islands of Japan and have one of the largest coral reef systems in Asia. The islands are located close to the Tropic of Cancer. Near Taiwan and closer to the northern islands of the Philippines than to Okinawa main island.

Once all the southern islands were part of the Ryukyu kingdom, which was governed from Okinawa main island. The islands kept their own typical culture and relaxt way of living. 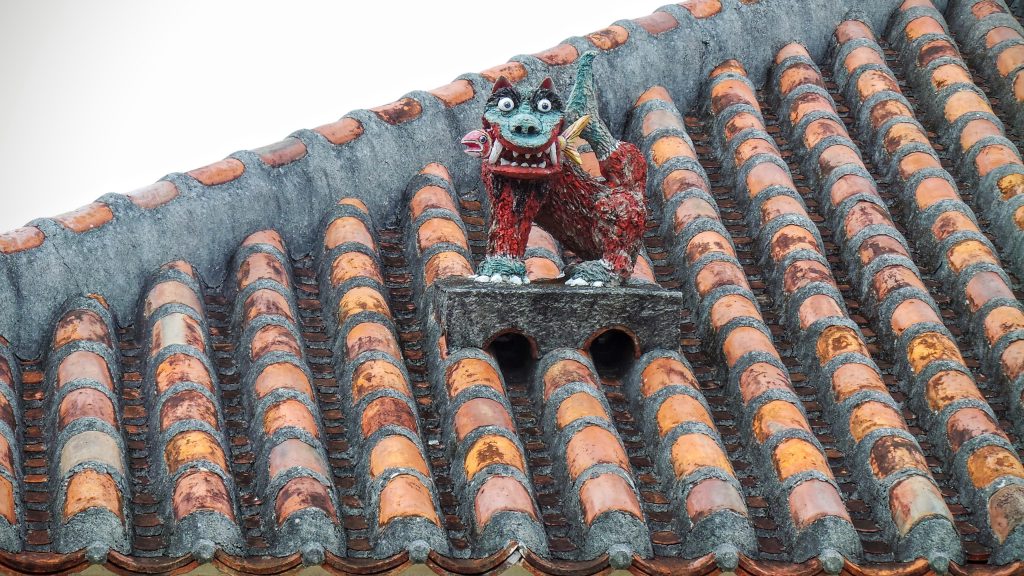 Shisa, the gaurdians of the house 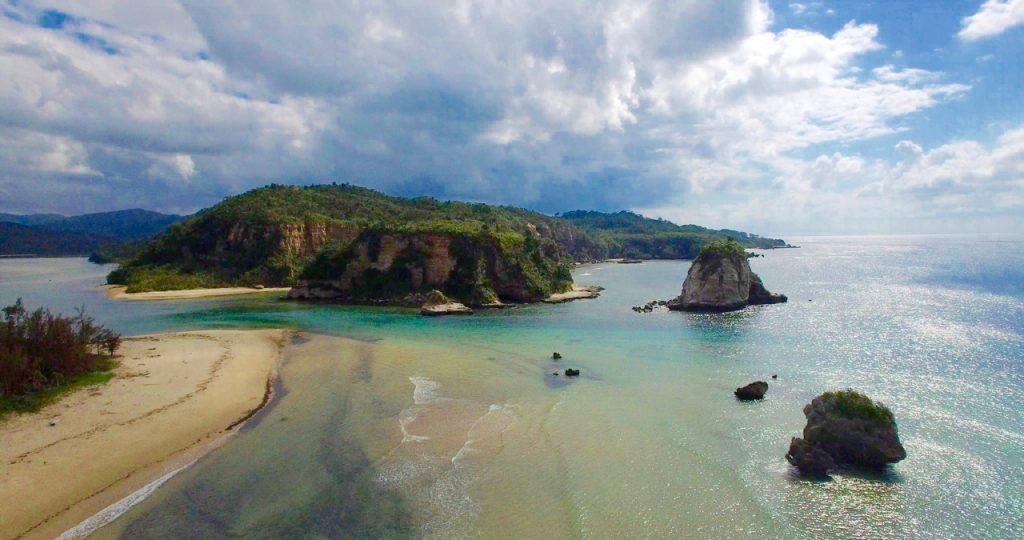 Scuba diving and snorkeling is amazing on all islands. In the Yaeyama archipelago you have a 90% chance to spot a manta ray! With only a few footsteps in the ocean, the most colourful underwater world with sea turtles, colourful fishes and corals reveals. Check here beach information in the Yaeyama islands. 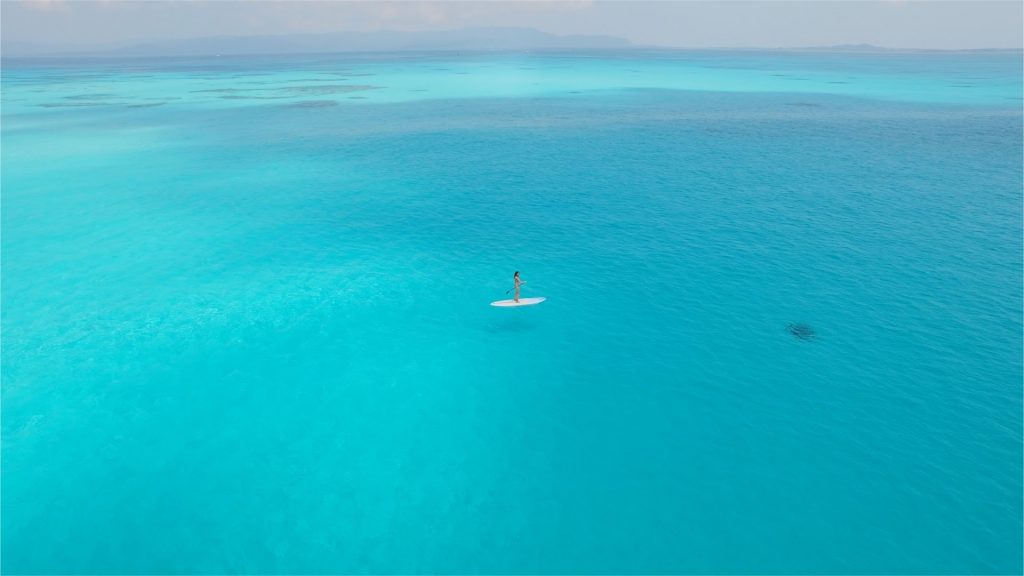 The Yaeyama islands are all unique with their lush nature, gastronomy, hospitality and typical culture. It’s Japan, but different. We sense this in local dishes, architecture, clothes, dance, music, language. Everybody speaks Japanese but each island, even some villages, have their own language or dialect. 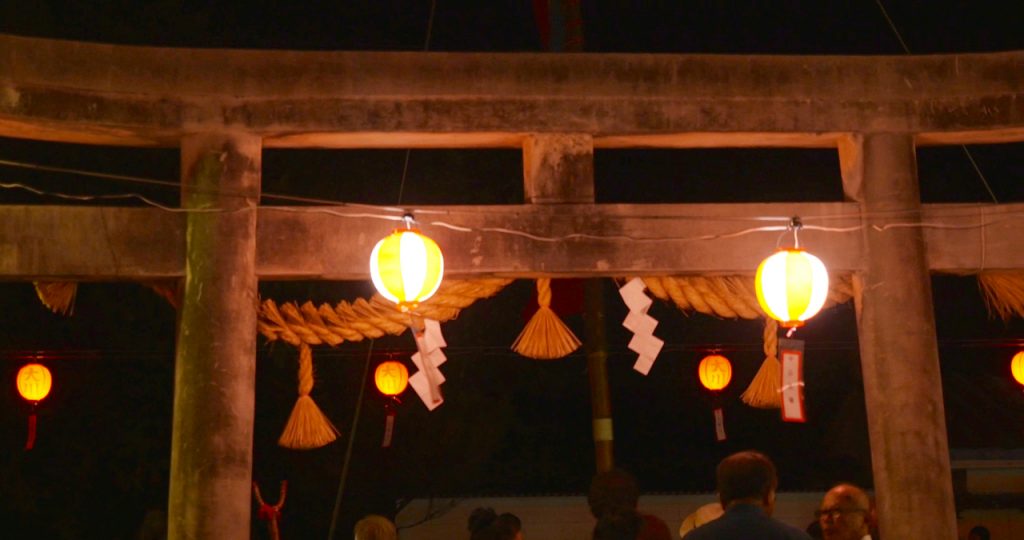 Tori during a festival

HOW TO GO THERE

A flight to the Yaeyama archipelago is far, but it makes your trip to Japan with its many faces complete. Maybe you visited Japan’s cherry blossom or the colourful autumn season. The Yaeyama islands are Japans relaxation getaway. Relax here from your fascinating trip to mainland Japan, take a stroll around authentic villages or jump in the emerald ocean. Be surprised by the culture, nature and hospitality of this extraordinary exotic Japan.